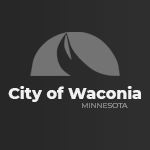 The City of Waconia is located on the southern shore of Lake Waconia, the 2nd largest lake in the 7-county metropolitan area. This 3,200 acre freshwater lake provides year-around recreational opportunities for residents and visitors alike. Activities may include viewing bald eagles, egrets and blue herons nesting on Coney Island, fishing, water-skiing, sailboarding and swimming. 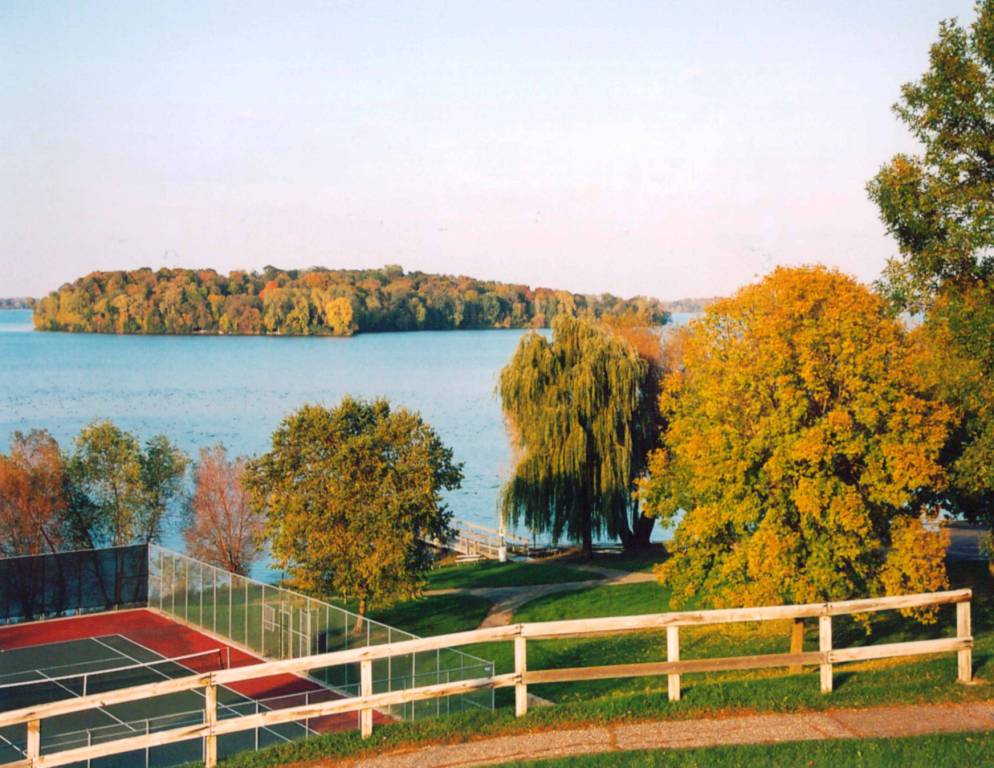 Since first monitored in 1973, the water quality of Lake Waconia has improved. Long term trends show more improvements to the water quality. Bullheads and bluegill are the most abundant fish in the lake, although pike, bass, walleye and muskellunge can be found. The Minnesota Department of Natural Resources maintains a public boat launch on the east side of the lake near the intersection of County Roads 30 and 155.

Clearwater Lake was the name given to the lake by the first settlers. The lake is approximately 4 miles long and 3 miles wide. Coney Island, located off the Lakeview Terrace peninsula, was once the major attraction of the community. In the late 1800’s the island became a bustling resort destination for many twin cities residents. During the early 1900’s, the island became more populated with resort buildings and small cottages.

The island remained a favorite resort area for many years. But Lake Minnetonka, much larger and closer to the metropolitan area, along with northern Minnesota destinations, diminished the popularity of the area. This historically rich island, its cottages and hotels have fallen into disrepair and the only evidence of its past are the damaged remains of the once vital area.

The island is owned by several individuals and families. While most people recognize Coney Island as an important part of the future park system, the mechanics have not yet been identified to effectively develop and maintain the island as a public park.

Additional information on the early years of Waconia is contained in a book compiled and published by the Waconia Heritage Association, “Waconia Paradise of the Northwest…The Lake and Its Island”

Other lakes in the immediate area include Reitz Lake, Pierson’s Lake, Parley Lake and Hydes Lake.